THEME UP: What’s your story all about?

A lot of first-time writers struggle with the most important element of a screenplay: what’s the point?

This means that your screenplay needs to underline a broader philosophy or a message that allows audiences to not only truly relate to the story and characters, but also to think about the topic more deeply. This is called a theme.

Films have all kinds of philosophies and themes, but here are some of the most popular tropes that you can nail so that when you’re figuring out how to sell your screenplay, you can ensure that your pitch is strong:

The easiest way to describe this is the “loss of innocence” of a character. This is quite possibly the most relatable theme because most audiences go through this growth at some point in their lives.

Boyhood is a very literal example of a “coming of age” story done brilliantly in a way that it explores the different experiences that can take away the innocent worldview that children have.

Clueless and Ferris Bueller’s Day Out are two more examples of “growing up” that characters experience in a classic “coming of age” film, but this theme is not just for kids who learn to start being less mischievous or irresponsible.

The theme also covers more intense realizations, such as in Moonlight or American Beauty, where they are exposed to the darker side of society and people in a way that it alters their perceptions to see the harsher realities of life.

The important thing about choosing a theme is that even if your characters or settings are not relatable to your audiences, the storyline itself is. Death is a topic that everyone can relate to, not just in terms of the death of a loved one, but also when questioning your own mortality… dark, right?

This is still probably one of the most impactful storylines, because a good story has high stakes, and death is probably the most “high stakes” that a situation can get.

Within this theme you can have films that talk about preparation for death such as in The Bucket List or My Sister’s Keeper, both of which talk about living life in contrast to death.

Then there are films like Edge of Tomorrow or Happy Death Day that talk about evading death or the many ways in which death can occur if it is meant to happen. In this trope, the writers usually use death as an overlaying theme which is personified almost as the antagonist.

Then there are films like Up which talk about grief after the death of a loved one, another trope that is not only relatable but also very impactful.

Whether you admit it or not, everyone likes a good romantic storyline, whether it’s a romantic comedy or a tragedy. This is yet another overarching theme that exists in most films, since the beginning of time. Whether we’re going with a “love conquers all” feel, like in Beauty and the Beast or Pretty Woman or a tragedy like A Walk to Remember, there’s always something we can identify with.

Gone with the Wind, Titanic and Brokeback Mountain are more examples of iconic love stories that are just simple love stories but have such high stakes and well-developed characters that they become more powerful and memorable.

However, it’s not always romance that builds this theme. It can also be about love between family or friends, such as Father of the Bride or Forrest Gump.

4. Good vs. Evil… or their reconciliation:

Nailing this theme can get you a winning ticket in the best horror screenplay contests.

The ultimate ethical and moral battle is the battle between good and evil, whether this is between superheroes, like Avengers or Batman, or something more abstract like The Lord of the Rings.

A lot of horror films use this trope, where the concept of good and evil are strictly defined by these beings that are embodiments of evil such as The Exorcist or The Ring.

Some films, however, like to mess with that fine line between good and evil, and even see how life is a balance between them. Inside Out is a great example of a film that navigates between the good and the bad by exploring what makes us human in a more nuanced way.

There are lots of films that are about humans as a group in conflict against a non-human entity – and the list in endless. It could be Human versus Nature (Day After Tomorrow, 2012) Human versus Machine (The Terminator, Black Mirror), Human versus Alien (Alien, The Predator), Human versus Animal (Jaws, The Birds) and even Human versus God (Bruce Almighty, Wrath of the Titans). Many sci fi screenplay contests would jump at the sight of a story that follows this theme.

You can even have a human versus humans’ trope where you have storylines that highlight conflict between different races or countries, such as Schindler’s List or American History X, or films where humans become something else, like in I Am Legend, where humans mutate following an epidemic to have dangerous superhuman abilities.

Last but certainly not the least, this theme covers everything from stories that show the perspective of criminals, like in The Irishman or the perspective of the law enforcement agencies and investigators like Vantage Point or 21 Jump Street. This theme explores all kinds of crime tropes and even includes stories of exposing injustices, whether it is as a journalist like in Spotlight or as a social vigilante or activist movement like in V for Vendetta or Malcolm X.

Choosing a theme is the best way to start off the process of generating good screenplay ideas. Not only is it a good launching pad, it is also an excellent way to ensure that your story sticks with your audience. It’s always best to start with a theme that you are particularly passionate about, because that makes it a lot more powerful when pitching to screenwriting agents. 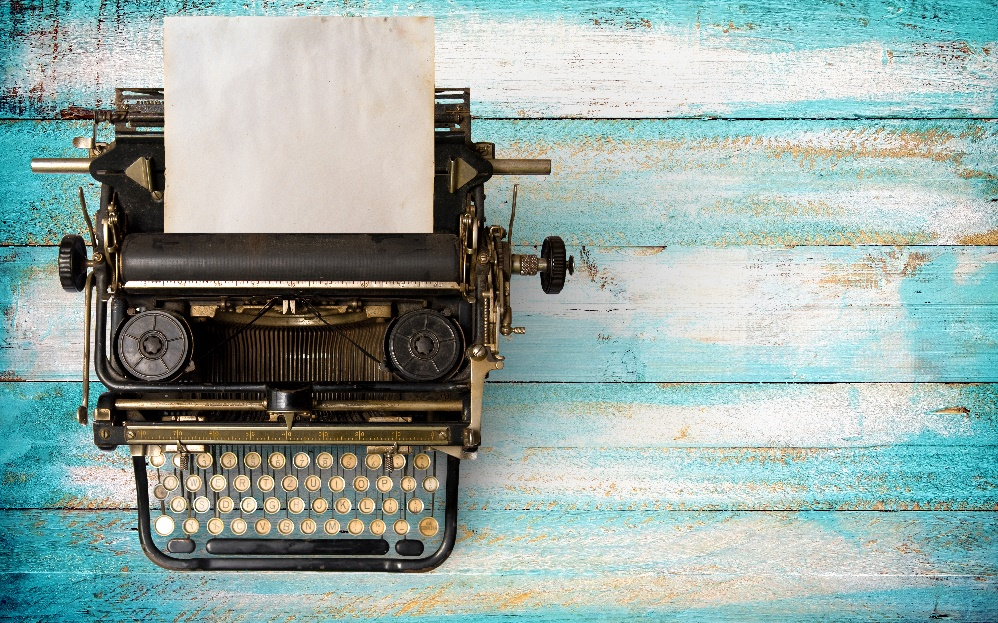