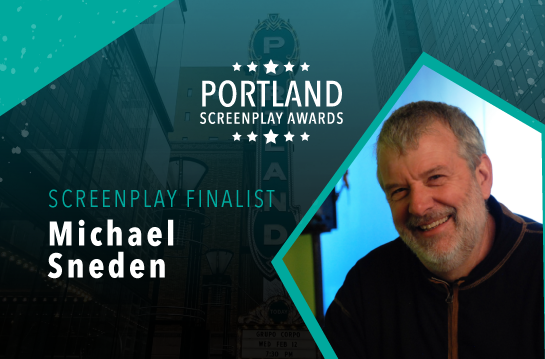 Michael Sneden, born in Pittsburgh, Pennsylvania, living in St. Louis presently. I have way too many hobbies and of course, am the master of none: woodworking, hiking, drinking zinfandels, skiing, gardening and since I have yet to make any money at it, writing!

I have always been fascinated by the immigrant story; their courage and tenacity. St. Louis is a city defined by distinct waves of immigration, from French, to English, to Germans, to Italians, to Irish, to southern blacks, and now Bosnians. In fact, St. Louis has the largest population of Bosnians outside of Bosnia and Herzegovina, over 70,000 in the last census.

While tragedies befall us all, I have wanted to explore how intolerance, indifference and ineptitude can metastasize grief into an overwhelming need to reclaim agency,

I started to dabble with the craft during Covid times. It was quite the steep learning curve for someone of my skill set (or lack thereof) so it was the better part of a year.

I have made my living for the past 30 years as a commercial director. While that has been rewarding, spiritually, this writing thing is pretty compelling.

Paul Attanasio. His ability to create vehicles featuring ensemble casts in which every character is so well defined and yet flawlessly integrates into the story arcs is inspiring.

“Homicide: Life on the Streets.” It felt like it was one of the truly groundbreaking, no-nonsense episodic dramas that really got the complexity of a wildly diverse set of characters operating in a morally ambivalent, oftentimes bleak world.